A railway service began locally on 1st October 1852, when the G.W.R. opened Acocks Green station. Subsequently Acocks Green developed as a 'railway suburb', initially for wealthy business people and those retiring to the country. The railway was originally going to be built by the Birmingham and Oxford Junction Railway, but the Great Western took it over, and built it with mixed gauge rails: i.e. including a third rail to accommodate Brunel's broad gauge trains. The track width for broad gauge was seven feet. Brunel lost the 'Battle of the Gauges' and the third rail was removed by 1869.

A mile-long cutting had to be dug out to reach Acocks Green. The first station had a couple of sheds, a man porter, a lad porter, two signalmen and a station master. The signalman was obliged to walk along the line to work the signals until around 1880. In 1878 the station was renamed Acocks Green and South Yardley. Tyseley Station opened in 1906 as a junction station for the soon to come North Warwickshire line. Also in 1906, Acocks Green station was rebuilt and two lines became four as far as Olton.

Mike Wood writes:
The wide track clearance between platform faces is a legacy from Broad Gauge days. The construction works of 1906 involved widening the site, with the left hand platform becoming an island with a new line passing behind it. Likewise with the right hand platform, where a passenger line and a goods loop were installed. New buildings were erected. The contractor was Mr H. Lovatt of Clarence Street, Wolverhampton. The coloured postcard below shows the work in progress. Muddy Lane's (Woodberry Walk, also known on old postcards as Woodcock Lane, which used to go as far as the Avenue) brick built bridge was replaced by them in accordance with the contract, although it had originally been built with accommodation for four tracks (Bridge 125¾). 83 charges of tonite were placed in previously drilled holes in the brickwork. Two hours occupation was allowed to protect the main line with timbers, blow up the structure and clear the debris!

Tyseley engine shed was built around this time to accommodate engines that could no longer be stored at Bordesley.  A carriage depot and a complex web of lines and points was created at Tyseley. For a while, it was claimed to be one of the largest sheds in the country. The North Warwickshire line opened for goods in 1907, and for passengers in 1908. Spring Road was not built as a station, but as a halt. It later became a 'platform', when it acquired a booking office. The booking office was by the road, with the platform down in the cutting. Steam railmotors and diesel railcars: carriages with engines incorporated rather than separate, operated on the North Warwickshire Line. The diesel railcars were used on an express service to Cardiff in the 1930s.

Steam gave way to diesel in the 1960s, and the station buildings at Acocks Green were taken down in 1968. The goods loop, used both for keeping wagons and passenger coaches, also went. The station name reverted to Acocks Green. Tyseley has one shed now and a Railway Museum.

For more information, including detailed captions for some of these images, go to the Warwickshire railways site and look for the GWR sections on Banbury to Wolverhampton and the North Warwickshire Line. Also worth looking at is the Rail around Birmingham site, where you can select the station of interest. 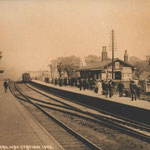 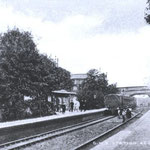 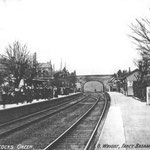 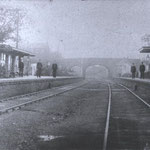 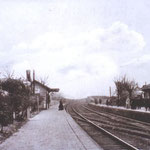 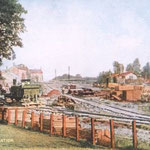 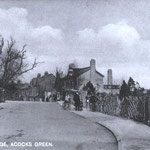 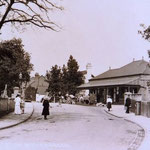 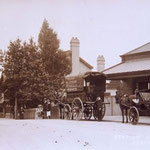 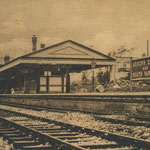 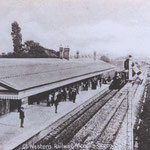 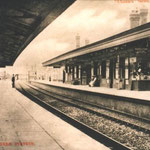 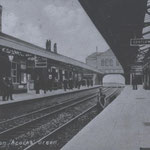 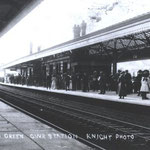 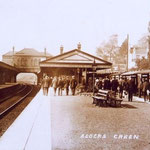 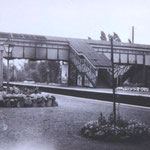 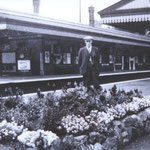 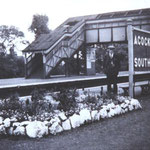 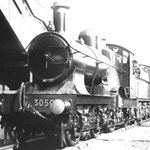 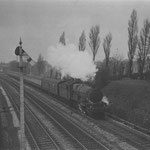 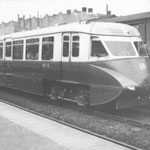 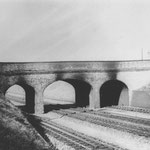 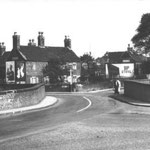 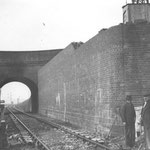 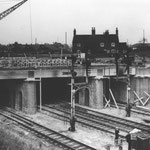 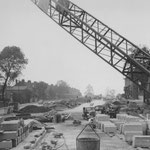 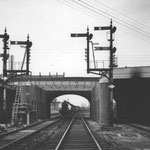 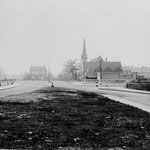 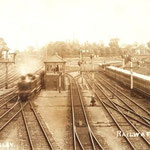 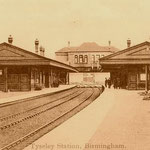